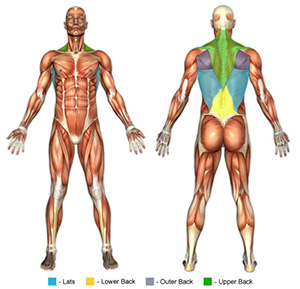 Muscles in the back are generally the second most common muscles used in day to day activities The most used muscle group would be the legs. For this reason, it is extremely important to engage in ample back exercises. Not only will you be less prone to injury but less prone to back pain and other related symptoms. Ranging from the base of the neck to the top of the buttocks, back muscles account for about half of all muscles on upper torso. There are 4 designated categories for the back's muscle groups: 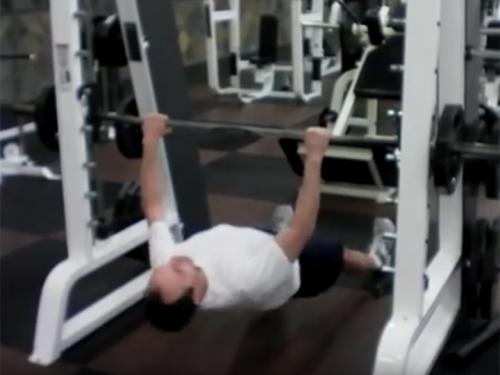 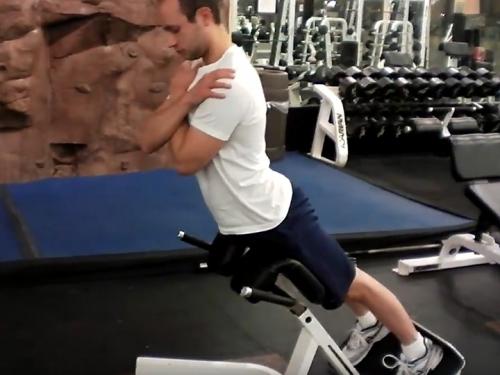 Back Extensions
Great for isolating the lower back, back extensions use a roman chair apparatus to support the body and provide solid focus on the spinal erectors.
View Exercise 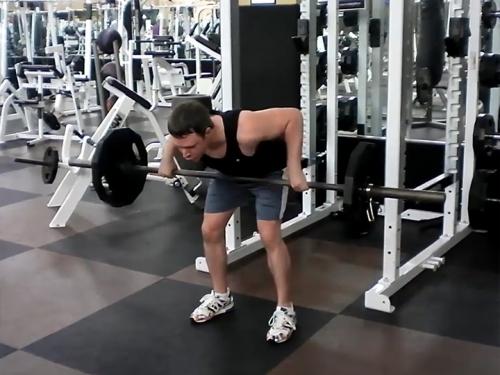 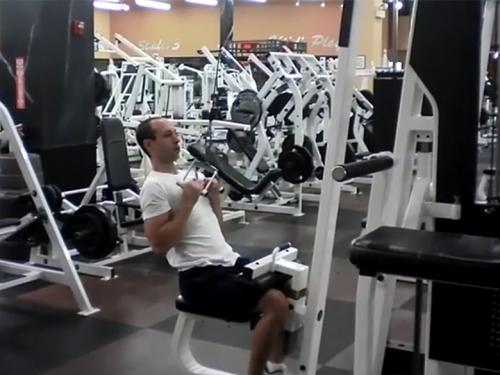 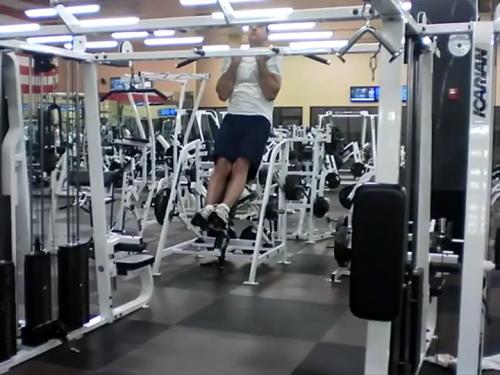 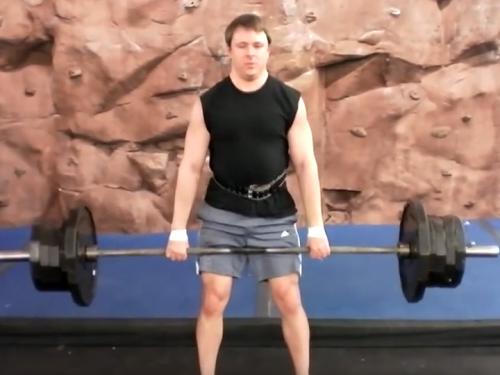 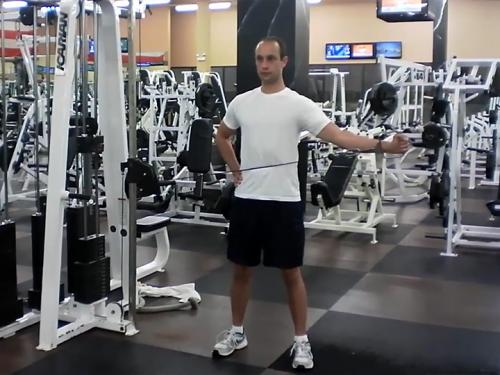 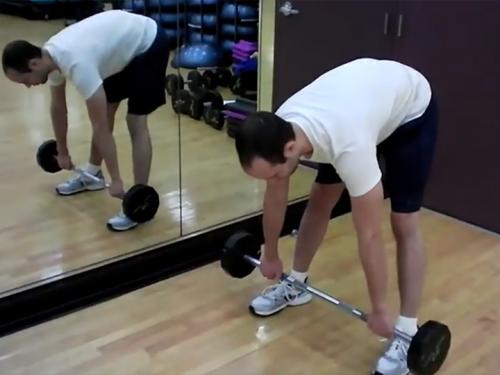 Good Mornings
Able to be performed anywhere (when not using weights), good mornings put focus on the lower back and require a great deal of focus and balance.
View Exercise 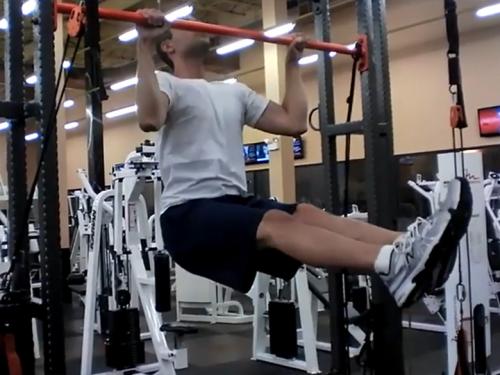 L Pull-Up (Calisthenics)
A challenging exercise, L pull-ups literally require one to form an "L" shape with their body, and hold it while doing pull-ups.
View Exercise 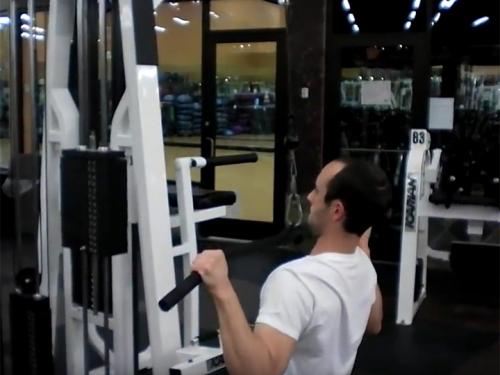 Lat Pull-Downs
The machine version of pull-ups, lat pull-downs are an excellent mass building exercise that also help to widen/broaden the back (giving a v-taper appearance).
View Exercise 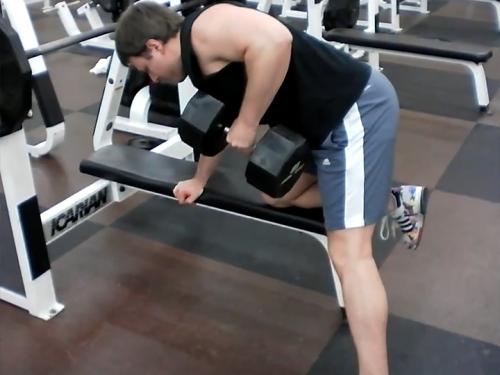 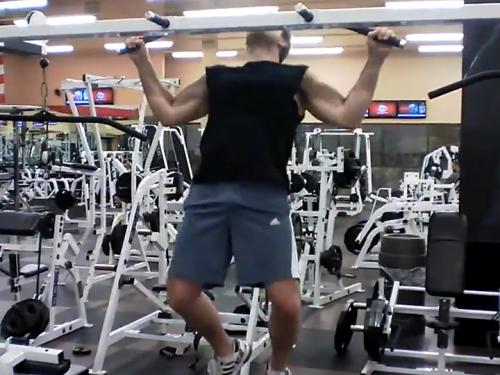 Pull-Up / Chin-Up (Calisthenics)
Pull-ups, also known as chin-ups, are a superb strength and mass building back exercise that also are also useful to widen/broaden the back (thus giving a v-taper appearance).
View Exercise 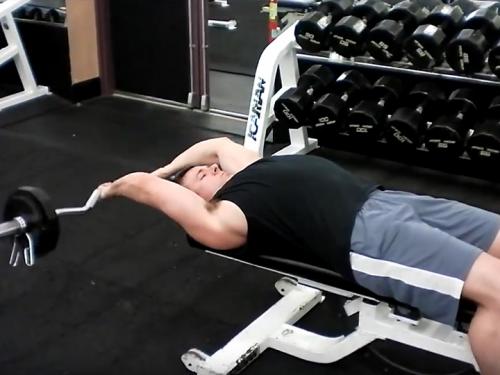 Pullovers (Barbell)
Pullovers utilizing a barbell are a unique exercise that--in addition to expanding the rib cage--provide the pectorals, lats, triceps, and serratus (anterior) with an intense workout.
View Exercise 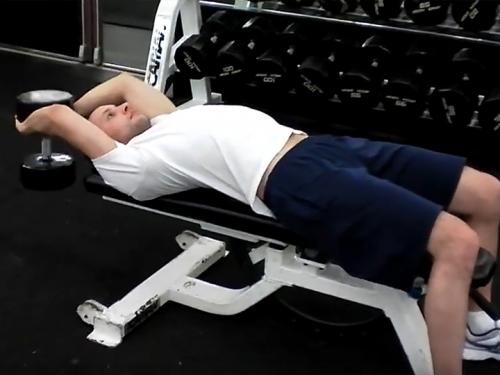 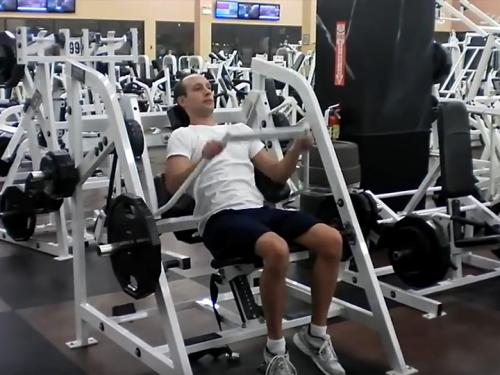 Pullovers (Machine)
Machine pullovers, which target the lats and serratus, is among the best of machine exercises for the back. This exercise involves moving through a half-circle arc that results in a great stretch and rib cage expansion.
View Exercise 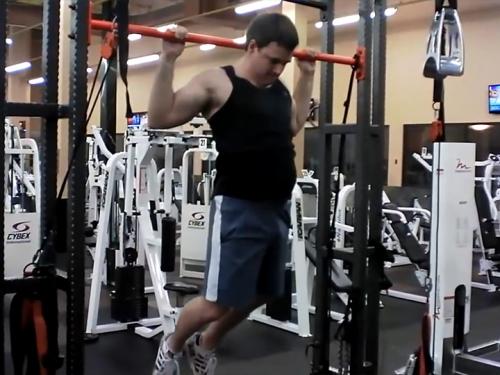 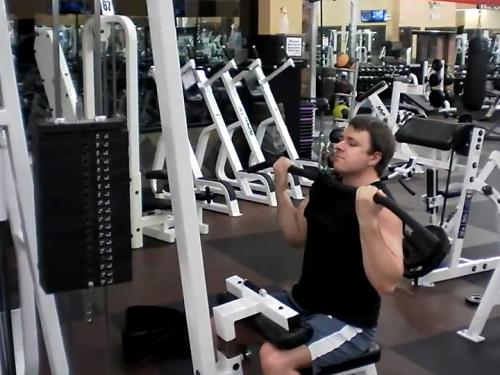 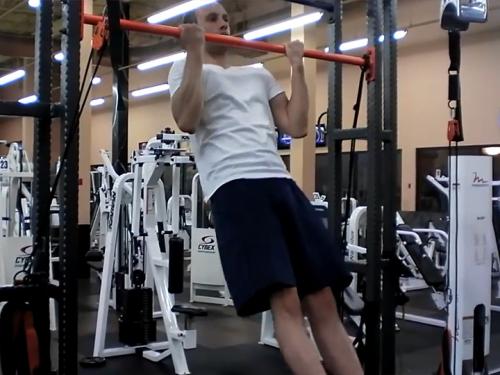 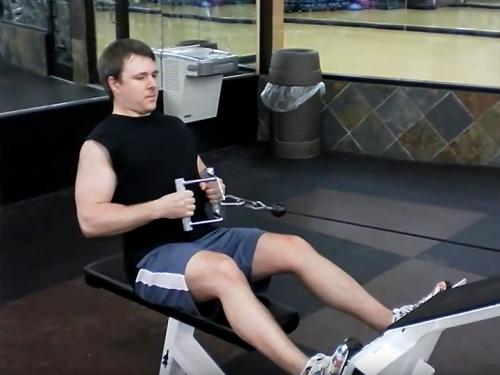 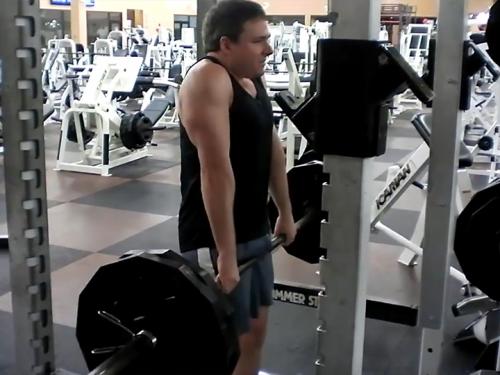 Shrugs (Barbell)
Barbell shrugs are the classic upper back (trapezius) builder but care must be taken while performing this exercise.
View Exercise 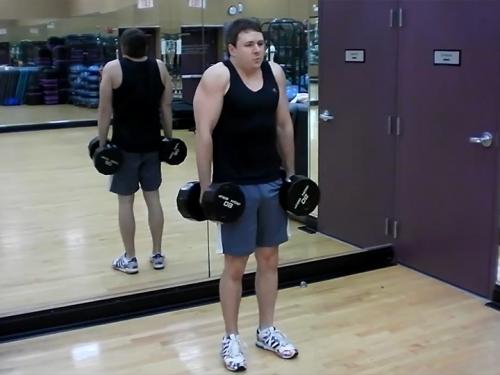 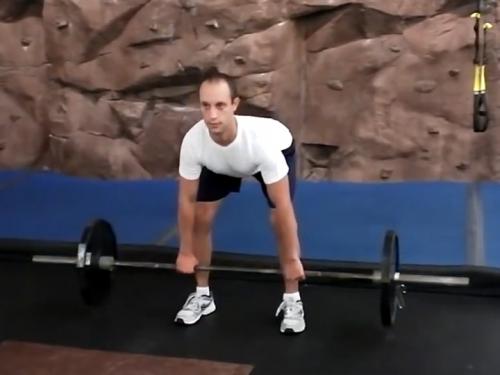 Straight Leg Deadlifts (Barbell)
Reducing the amount of focus on the quadriceps from standard deadlifts, straight leg deadlifts concentrate on the hamstrings, buttocks, and lower back as primary muscles.
View Exercise 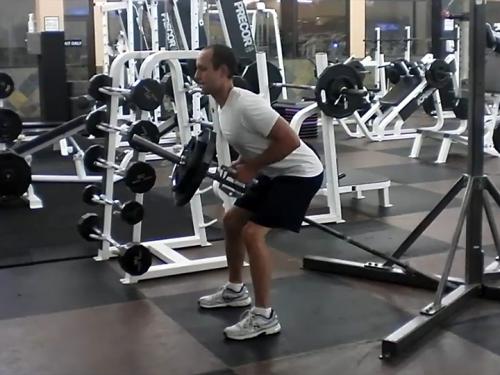 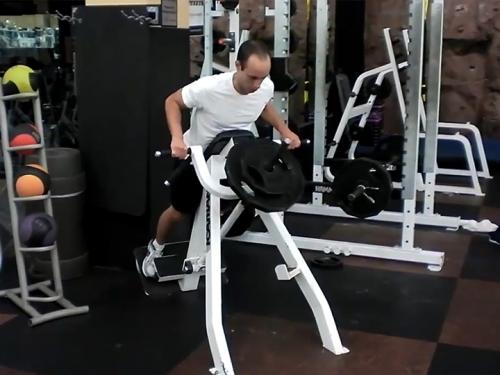 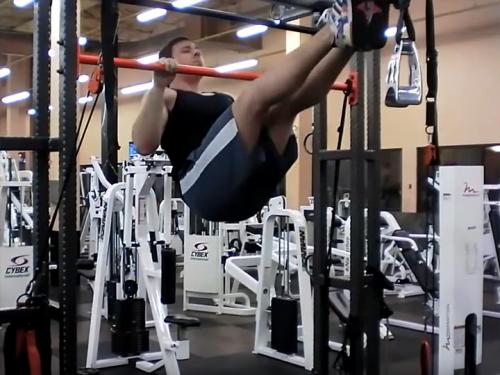 V Pull-Up (Calisthenics)
An extremely challenging exercise, V pull-ups literally require one to form an "V" shape with their body, and hold it while doing pull-ups.
View Exercise 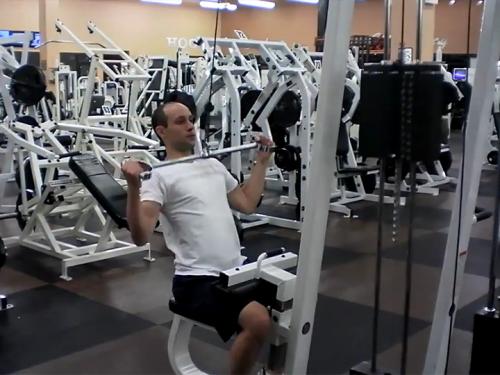 Wide-Grip Pull-Downs (Machine)
The machine version of pull-ups, wide-grip lat pull-downs specifically aim to widen/broaden the back (giving a v-taper appearance), while at the same time are an excellent mass building exercise.
View Exercise