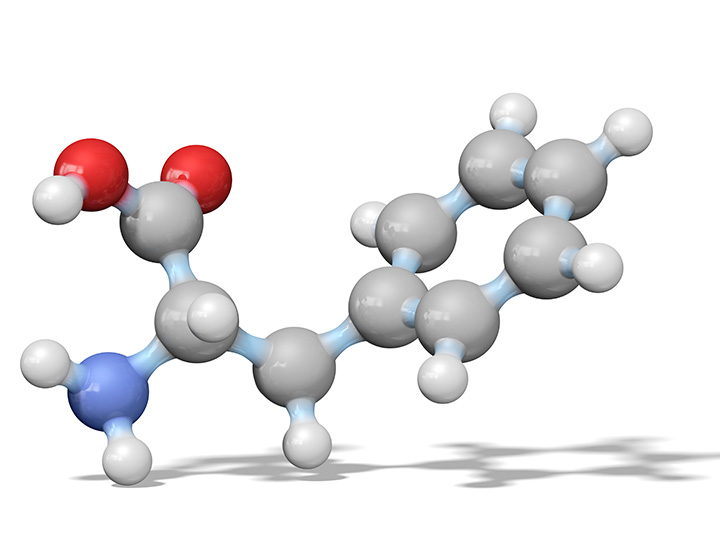 Proteins have many functions they perform in the human body. While many of these occur within the cells, these articles will be focusing primarily on the effects of protein in regards to fitness and diet with only brief reference to cellular function.

Proteins are often misunderstood as to what constitutes a protein chain the body can actually use. There are also several misinterpretations as to the effects too little or too much protein in one’s diet.

The primary function of protein

Understanding how proteins work within the human body is essential to optimizing one’s own fitness and diet. One of the most important aspect to proteins is their ability to provide support within the human body. This support is seen all over in the form of keratin (hair), collagen and elastin (tendons / ligaments), actin and myosin (muscle cells).

Proteins are also responsible for the regulation of many bodily functions such as lowering the activation level of energy (this is why they are sometimes referred to as catalysts). This occurs when the proteins are used as stabilizing agents for the transition state in breaking down other proteins found in foods.

With the ability to also function as antibodies, proteins are critical in regulating the immune system. For this reason, it is particularly important for vegetarians to actively ingest appropriate amounts of protein to stave off potential illness. For greater detail in the biological side of protein see Protein Function.

Under normal circumstances, the human body needs eight "essential" amino acids for muscular growth. This is also known as forming a "complete protein chain". The eight essential amino acids are:

These amino acids cannot be made by the human body and must be ingested through various foods. Most animal based foods contain complete protein chains while vegetarian alternatives require a mixing and matching to achieve the complete chain.

As stated above, there are foods that contain the complete protein but this is somewhat misleading. While a food may contain all of the essential amino acids, it does not contain equal amounts which equates to usable protein. So you could be getting enough leucine in the food but not enough valine to complete equal protein chains. This is where combining foods comes in to play.

One can eat pound after pound of chicken and be ingesting let's say, 100 grams of protein. Only 30% of this protein is able to form a complete chain. However, if you add some brown rice into the mix, filling in the missing amino acids, the protein usage can be as high as 100%. *Note - this is example data and not meant to be a guide in anyway, only an example.

Effects of not getting enough protein

In most developed nations, finding enough protein throughout the day is not a problem, even for vegetarians. Of those that do have difficulty reaching appropriate intake levels, the following symptoms may be experienced:

Effect of too much protein

Many diets out there claim that high protein diets are the key to weight loss. This mentality can lead to a potentially dangerous situation for one’s health. With such high protein amounts, the body attempts to flush out the toxic ketones from your system causing your kidneys to work incredibly hard. This state of being is called ketosis.

The state of ketosis uses a large amount of water to flush out the ketones (this is why those on high protein diets experience weight loss, mostly all from water). This large use of water from the body can lead to dehydration causing dizziness and fatigue especially if you are taking part in an exercise program. Long term dehydration can be particularly hazardous as it lends itself to kidney and heart strain.