Gluten - What is Gluten and Where is it Found? 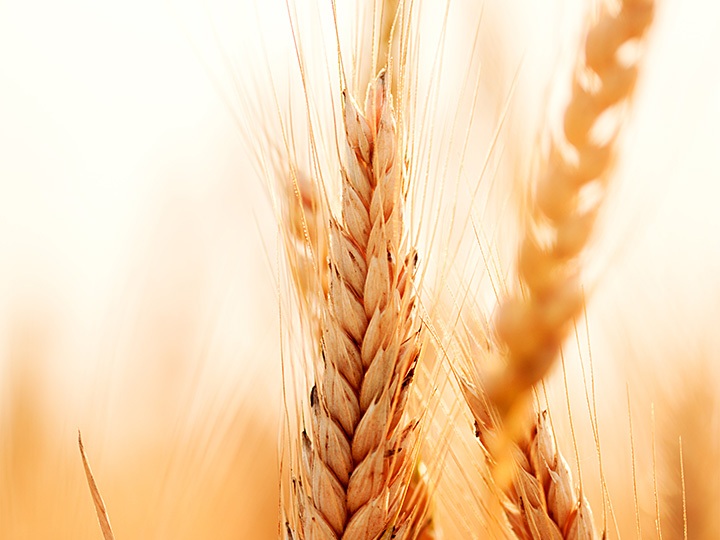 Gluten is a protein and not a carbohydrate as it is often confused with being. This is because it is found in food sources that contain high levels of carbohydrates. Foods that contain gluten are often grain based and have a chewy or elastic texture. Gluten-free foods are often brittle and break apart easily.

Gluten is formed when the two proteins gliadin and glutenin bond with starch. Both of these proteins are found in wheat and some forms of grass. Gliadin is soluble in water while glutenin is insoluble.

Many individuals often assume that any food with carbohydrates contains gluten but this is not true. Foods that contain gluten are typically derived from wheat, barley, or rye. These are usually processed into common food products such as bread, cereal, pasta, and dough. With a little exploration it is possible to find these food staples in gluten-free forms. Less common foods that may contain gluten are certain vinegars or pre-packaged blends that use barley or wheat gluten as thickening agents.

Foods that are often confused to contain gluten are maize (corn) and rice. The proteins found within these foods differ from that of true gluten. Even rice labeled as "Glutinous" does not contain true gluten but still maintains gluten's sticky properties (this rice is often referred to as "sticky rice"). Those that suffer from celiac disease should not react to these foods but always consult their physician before consumption. Individuals that are intolerant of gluten should use caution as it is possible for some restaurants to use products that do contain true gluten in food preparation that previously did not contain true gluten.

For the majority of people, consuming gluten will have no effect on their health or well-being. For others, a gluten intolerance may be experienced as part of having a wheat allergy, non-celiac gluten sensitivity, or celiac disease. Symptoms can range from hives, labored breathing, or digestive issues. Those with celiac disease may suffer an inflammation of the small intestine leading to bloating, weight loss, fatigue, or headaches stemming from the bodies' inability to absorb vital nutrients from other food sources.

Gluten has become a topic of hot discussion in recent years. Many people claim that gluten should not be part of the human diet and prefer a focus on meats, nuts, vegetables, and fruits. Others state that the benefits of growing large quantities of grain products or by fortifying products with gluten protein is far more sustainable and allows critically needed protein to reach those that do not have access to other protein sources.