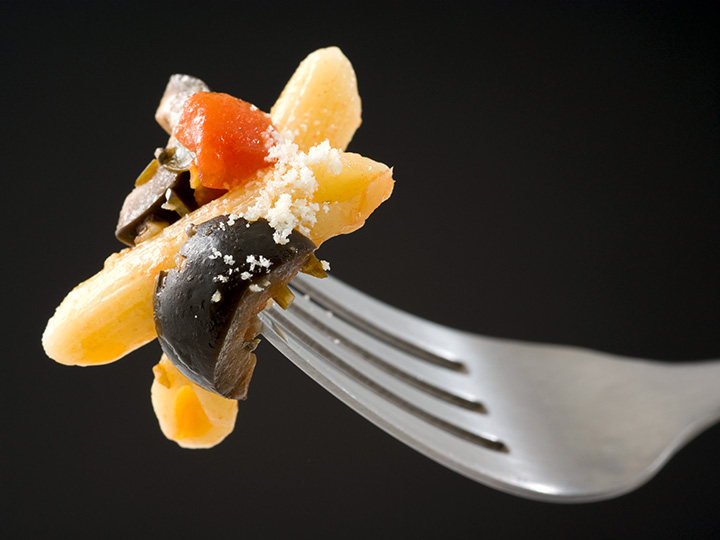 Reasons for a low carb plan

There are generally two main reasons for one to go on a low carb diet / food plan. The first is the more serious of the two and that is a doctor prescribed reason. Many who suffer from diabetes are forced to go on such diets because of their inability to produce insulin. Since we know all carbohydrates are eventually broken down into sugars (see "What are Carbohydrates?"), the less carbs consumed means less sugar to be countered by insulin production to maintain blood sugar levels.

The second reason for going on such a diet like this is that the individual is often looking for a quick fix weight loss solution. The theory behind doing this is that with the great reduction of carbs consumed, the body accesses its energy sources from fat instead of the traditional carbohydrate sources. This works by the body reducing insulin production which also lowers the amount of sugar stored in the form of glycogen in your cells.

A great many foods contain carbohydrates and must be cut (or greatly reduced) in order for this kind of diet to work. Vegetables, fruits, grains, dairy products, beans, starches, and candy are all examples of carbs. (See "Carbs in the Diet" for more.) It should be noted that cutting out these foods also reduces one’s intake of fiber which has been known to offer substantial health benefits.

Foods to focus on

According to these types of diet plans, the main focus of one’s diet will be on meat, poultry, fish, and eggs. There is also focus on consuming unsaturated and polyunsaturated fats (See "Fat in the Diet").

Opponents of low carb diet / food plans often state a diet that relies so heavily on high cholesterol foods for its primary source of energy can lead to long term risks. Cholesterol is present in all meats and exceptionally high in egg yolks. Those with family history or high LDL cholesterol levels should not partake in such a diet plan.

Other effects may also include fatigue, irritability, and inability to focus. These effects occur because the human brain requires a certain level of carbohydrates (in the form of glucose) to function properly.

Normal bowel movements can also become an issue with a low carb diet / food plan. The lack of dietary fiber can lead to constipation and irregularity.